Bring justice to every encounter between Black people and the police.

A toolkit for ending police violence

When you report police on raheem.org, we help you get justice, whether by filing a complaint against the officer, connecting you to a free lawyer or local advocacy group, or publicizing your story in local media.

With thousands of reports in hundreds of cities, RAHEEM has created a robust, nationwide database of police conduct.

That data, and the individual stories behind the data, help us push for policies that defund the police and invest in communities.

Now, we want to extend our toolkit even further, with a new mobile app.

If you are confronted by police—at a protest or just driving home from work—the voice-activated app will let you quickly broadcast a livestream video and GPS location to friends and family -- the defense network you set up in advance to act as your witnesses. 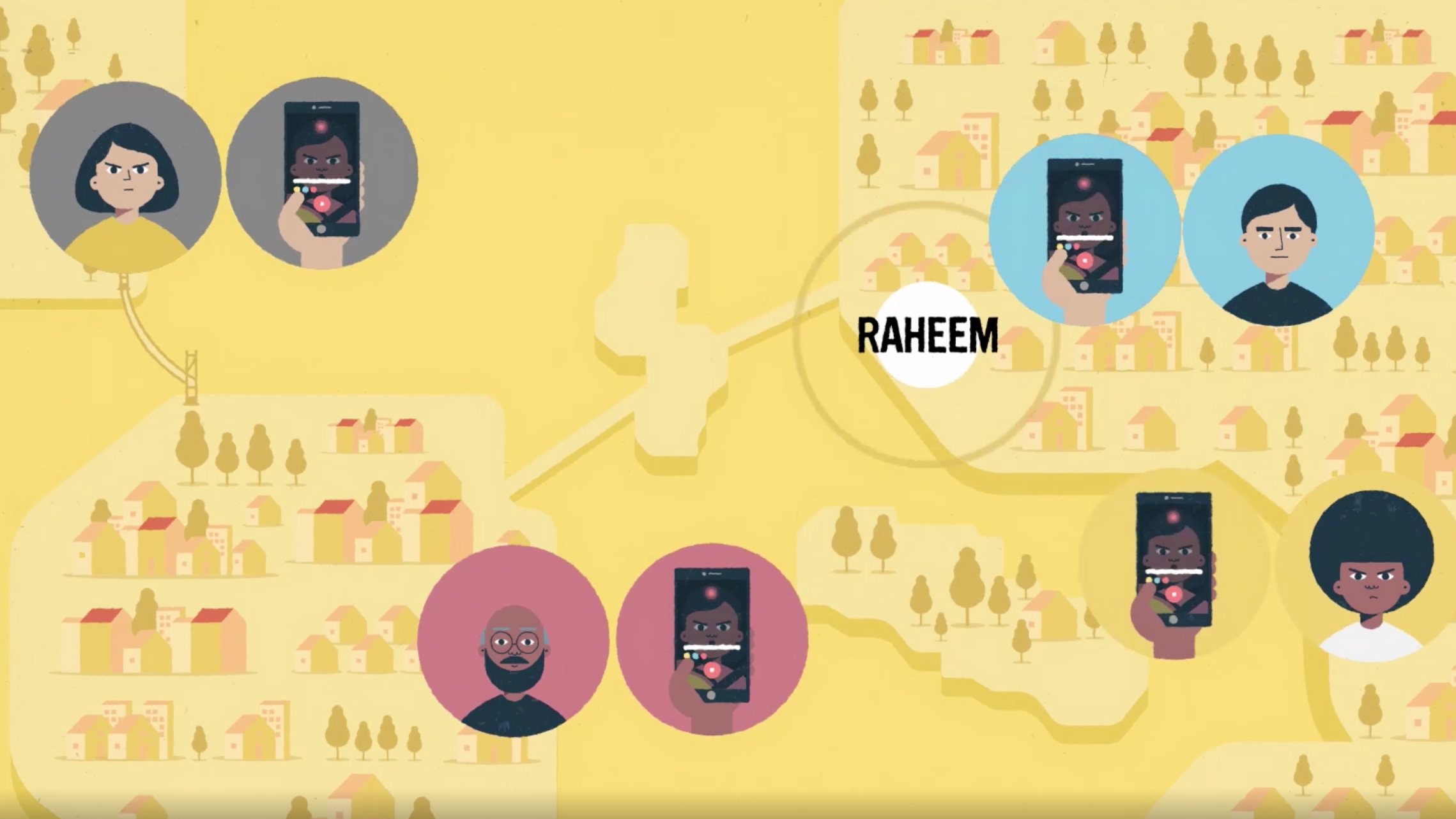 You can use the app to immediately report your encounter, good or bad, and we will add it to our database of police conduct.

If you are terrorized, abused or had your rights violated in any way, the RAHEEM team will rise to your defense. 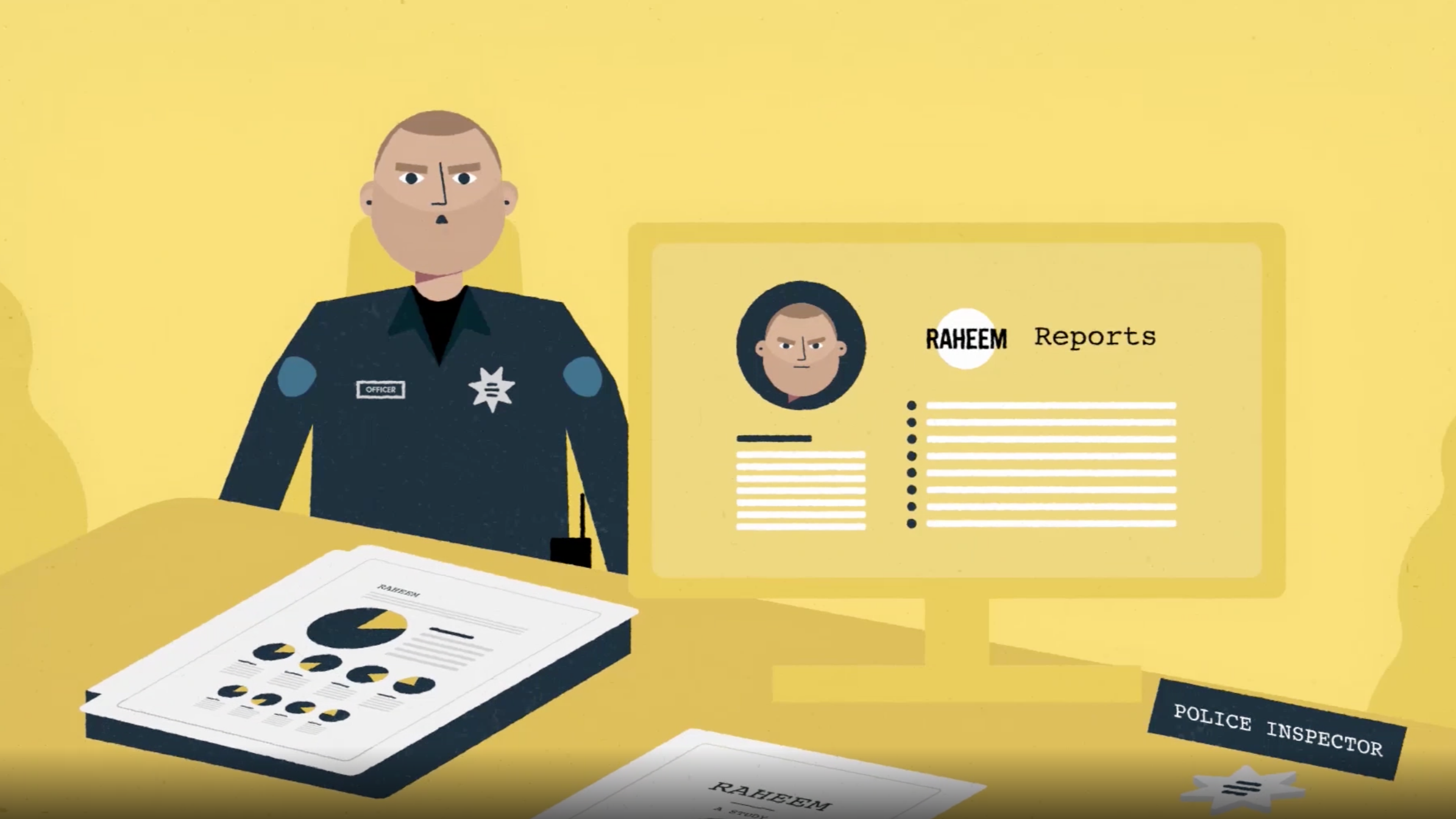 Black people have been dying in a pandemic for decades. 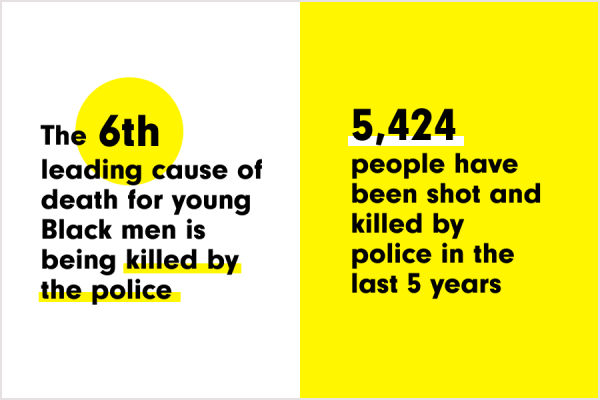 Being killed by police is the sixth-leading cause of death for young Black men in America.* Yet only 5% of police violence is ever reported, because doing so is often difficult and intimidating.

Lack of reporting adds to the sense of immunity that makes violent, racist cops even more dangerous.

That's why we started RAHEEM.

This stops now, with us.

The time is NOW to end police terror against Black people.

In the largest protest in world history, in all 50 states and in at least 18 other countries, people are rising up to demand justice for Black people brutalized by the police. Millions more are watching as police respond to these demands with still more brutality.

You are being called -- do not ignore this moment, this movement. There will never be a better time to make a difference.

Give whatever you can. Protect Black people and demand a new era of justice. Join RAHEEM and let’s put eyes and ears on every cop in the country.

Standing together, we win.

* "Risk of being killed by police use of force in the United States by age, race–ethnicity, and sex,” National Academy of Sciences, August 2019